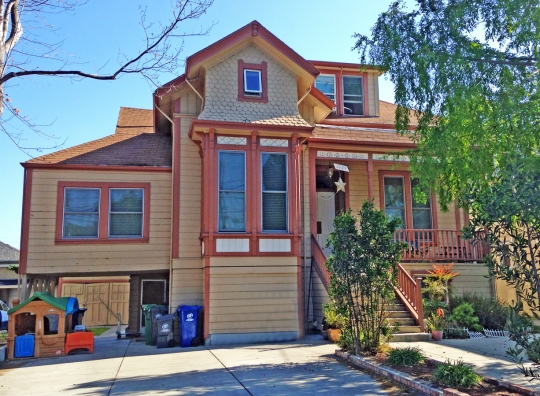 The AAPS would like to offer a Certificate of Appreciation to the Code Compliance Officer and the Planning Department of City of Alameda for true diligence in making sure the integrity of the property was maintained.

In 2007 several windows were installed in the property without permit and a complaint was lodged against the then owner indicating that the installation of the windows was without a permit and in violation of Alameda code. The property continued to deteriorate and a Declaration of Public Nuisance was filed by the Code Enforcement Office of the Planning Department of the City of Alameda. 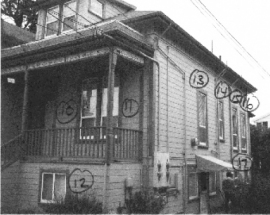 The property went into foreclosure and the city needed to give the owner a Compliance Agreement to enable the sale of the property to the now current owner, Mr. Kee. Subsequently the property was sold in November, 2010 for approximately $600,000.

In 2011 a combination Building Permit was issued by the city and MDB Construction Inc. did the necessary work to “legalize 50 windows: 23 needed to meet Planning requirements”. Additional work involving stairs, decking and water heaters was also completed.

The work done to bring the windows up to code on this property significantly improved the integrity of the property due to diligent work on the part of the Code Enforcement arm of the Planning Department. The work was signed off by the city inspector on March 8, 2011.